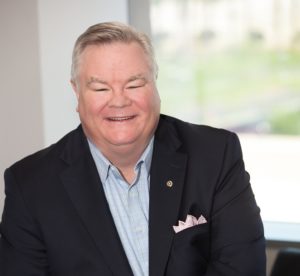 For more than 40 years Dave Padgett has created a name for himself in the jewelry industry. Dave began his career in his home state of Indiana in 1977, working as a part-time sales associate for Kay Jewelers. With a focus on hard work and dedication to customer service Dave quickly rose through the ranks of the organization. Dave was asked to open and manage many new stores in a west coast expansion for the company during the 1980’s. His many successes in sales and service led to his promotion to district manager of Arizona and later western New York State. In the early 1990’s Kay Jewelers was acquired by Sterling Inc. In 1993 Dave was District Manager of the Year and was promoted to Regional Vice President responsible for Northeast operations of the company. In recent years Dave’s career has led him to Las Vegas most recently working for MJ Christensen Jewelers as General Manager and Sales Director. In February of 2013 Dave teamed up with Richard Shaw to form D&R House of Diamonds. This new appointment only jewelry concept married low overhead cost and direct diamond sourcing which allows D&R to bridge the price and service gap between a traditional brick and mortar jeweler and the internet. In all of Dave’s 40 years in the industry his greatest joy is the incredible friendships developed with his clients, he has a passion to create lifelong relationships with everyone he meets. Dave enjoys spending time with his wife Marsha of 37 years and playing golf when time allows. 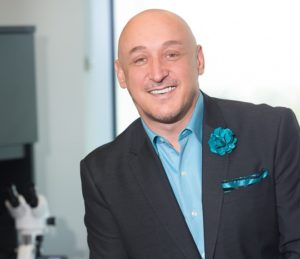 Although Rich is fairly new to the jewelry industry, he is not at all new to sales. Rich spent nearly 22 years in the United States Air Force with his last 9 years in recruiting. Rich was very highly decorated in the Air Force where he was twice selected as Non-Commission Officer of the Year and recruiter of the year once, earning him the Air Force’s coveted gold badge. Rich has always had a love for diamonds and watches, so when he retired from the Air Force he decided to enter the world of jewelry. He spent the first part of the last decade as a part owner of a small jewelry store and the last 6 years as a general manager for MJ Christensen. Rich decided it was time to take on ownership again and with Dave Padgett they teamed up and formed D&R House of Diamonds. Their concept of appointment only, and having an office with low overhead is ideal to help keep costs as low as possible for their clients. This is the vision Dave and Rich wanted to bring to Las Vegas, a office environment selling beautiful diamonds, bridal, and fashion jewelry at a very affordable prices. 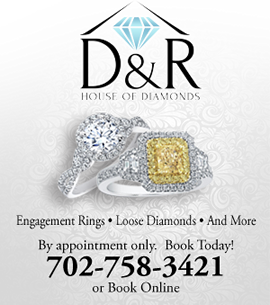